The Pantheon: What You Should Know

The Pantheon is a big reminder of Ancient Rome and one of its best-preserved monuments. Standing tall in Rome, Italy, people travel from all over the world to see this impressive structure—and Italian citizens are, rightfully, very proud of it. 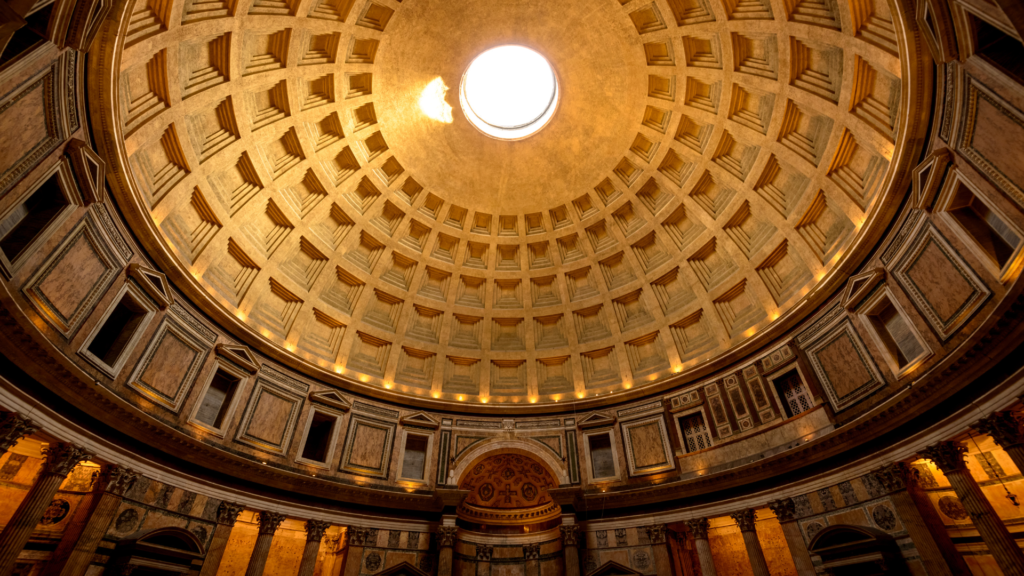 Whether you’ve visited the Pantheon and are keen to know more about its history and present-day uses, or you plan to visit in the future and want to get equipped with knowledge now, we can help.

Here are the best facts about the Pantheon you need to know.

The Pantheon Has Been Rebuilt More Than Once

No one is sure who the original architect was, and both fires were reportedly accidents. The one in 110 AD actually happened when it was struck by lightning.

The final structure as we see it today was built in 126 AD by emperor Hadrian.

You Can Still See the Original Inscription

When Hadrian rebuilt the Pantheon, he did not put his own name on the structure. Instead, he chose to maintain the inscription: ‘M·AGRIPPA·L·F·COS·TERTIVM·FECIT’ or ‘Marcus Agrippa, son of Lucius, made [this building] when consul for the third time.’

The original inscription is still there to see today. Marcus Agrippa was the general of Augustus, the very first emperor ever of Ancient Rome. Hadrian made it a habit not to put his own name on structures, interestingly.

It Is the Largest Unreinforced Concrete Dome

With a diameter of 142 feet, it was the largest concrete dome in the world for 1300 years. To this day, it’s still the largest one that’s entirely unreinforced.

It Is a Functioning Church

Although the Pantheon is a great tourist attraction for visitors to Italy, it’s far more than that even in present times. In 609 AD, it became a functioning Catholic church and has remained that way to this day.

It’s the first allegedly pagan temple ever to be remade into a Catholic one, and was sanctified by Pope Boniface IV who named it the Basilica of Santa Maria and Martyres—or, in English, the Church of St. Mary and the Martyrs.

Pioggia di Rose, known as the Rain of Roses, is held each year on the seventh Sunday after Easter, being Pentecost. On this day, Rome’s Fire Brigade releases thousands of rose petals through the oculus of the Pantheon’s dome. This is to commemorate the Holy Spirit’s indwelling on the Apostles who were gathered with the Madonna for prayer.

The Natural Light Comes from the Oculus

The oculus is a hole at the top of the Pantheon that lets in natural light. The oculus, and the diameter of 9ft, allow the Pantheon to be lit up by the sun, meaning there’s no need for any artificial light.

In many ways, this preserves the feeling of ancient times, allowing the Pantheon to exist unencumbered by technology on the inside.

Material Was Taken for Other Purposes

In the 17th century, material was taken on the orders of Pope Urban VIII—including bronze from the ceilings. This bronze can still be seen elsewhere today, as it was used for Belnini’s Baldacchino which you can see in St. Peter’s Basilica.

It Had Short-Lived Bell Towers 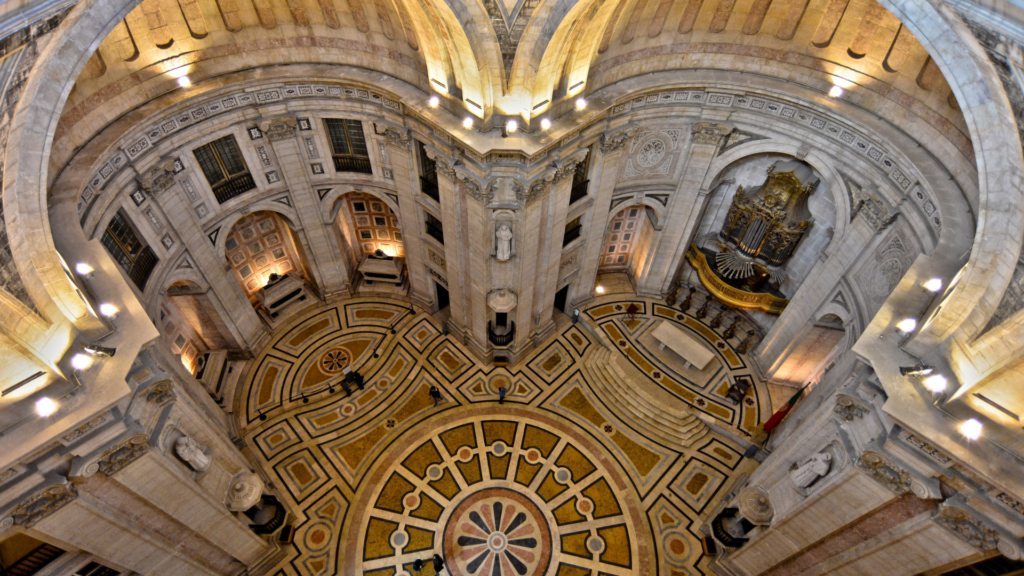 Around the same time that the bronze was taken, bell towers were built in the Pantheon. They weren’t, however, particularly popular and they were quickly removed again in the 19th century and never rebuilt.

The Doors Are Not the Originals

Despite the fact that the doors on the Pantheon are clearly ancient, they are not as old as the Pantheon itself. If you look at the frame, you can tell the door is too small for the building and architects have had to cut around to compensate.

No one knows what happened to the original doors. There are rumors they are on other structures within the city, but this is yet another mystery that makes the Pantheon so exciting.

Its Original Purpose Is Unknown

Despite the Pantheon’s fame and many theories as to why it was originally built, its purpose remains unknown. Many assume that the Pantheon was built to worship the emperors rather than gods, a theory pedaled by professor of archaeology Amanda Claridge.

However, any theories as to why the Pantheon was first built are simply guesses.

The Pantheon Is an Amazing Structure

It’s breath-taking to stand in front of the Pantheon and acknowledge it as a preserved structure from Ancient Rome. Although it’s not the original Pantheon itself, it dates back to emperor Hadrian and there’s fascinating history in every piece of bronze and stone.

It’s just one more thing to be proud of if you’re considering becoming an Italian citizen. If you need help with your journey, reach out to us, and share the same home as the Pantheon.

6 of the Best Places to Live in Italy