Lateran Treaty, Passports at the Vatican, Vatican City in Italy

Is Vatican City Part of Italy? 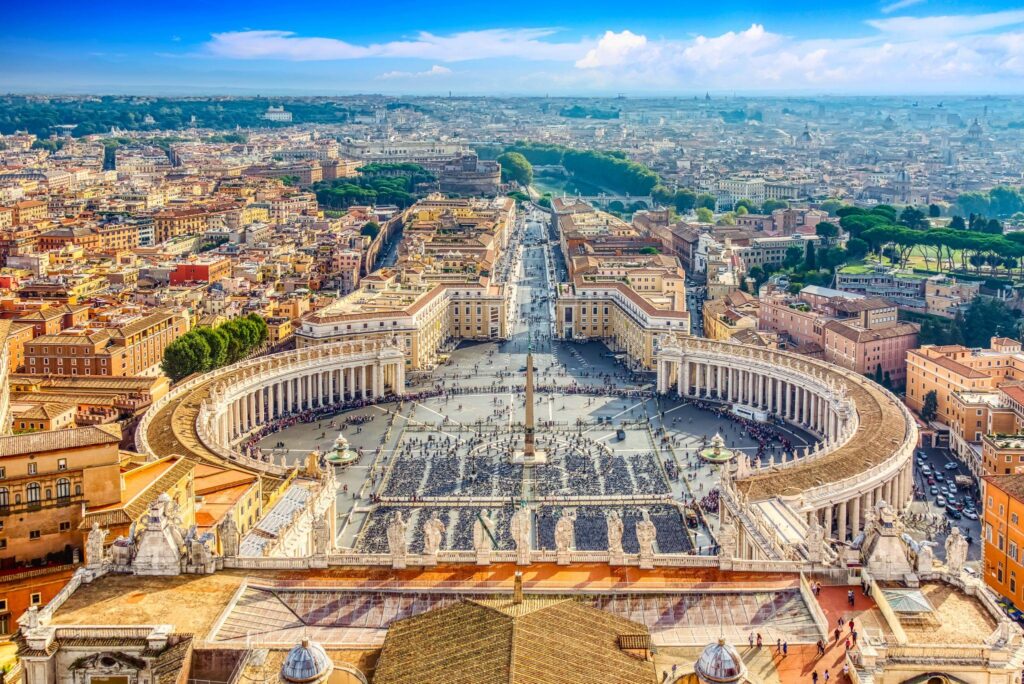 Located within the boundaries of the City of Rome in Italy, Vatican City has a rich history and deep religious and cultural importance to people all over the world. Is Vatican City a part of Italy? In fact, these 120 acres represent the smallest sovereign country in the world.

A Brief History of Vatican City

Catholic Popes ruled over several Papal States in central Italy until the country was unified in 1870. The new Italian government seized these Papal States with the exception of the Vatican itself, and relations were strained.

For nearly 60 years, the ruling popes refused to leave the Vatican and would not recognize the Kingdom of Italy. They held firm in refusing to submit to outside authority, and they even refused to give blessings over St. Peter’s square if Italian troops were present.

Technically referred to as a “microstate,” Vatican City was recognized as separate from Italy in the Lateran Treaty signed in 1929. The Lateran pacts gave control over Vatican City to the Roman Catholic church and paid compensation for the seized Papal States. The historic treaty was signed by Benito Mussolini as the Prime Minister of Italy and Cardinal Pietro Gasparri on behalf of Pope Pius IX.

In 1948, Vatican City was recognized in the Italian Constitution when the modern Italian Republic was formed. The constitution adopted the terms of the treaty as the law of Italy and thereby renounced any claim on Vatican City itself.

How Is Vatican City Different from Other Sovereign States?

Vatican City is the smallest country in existence, with the second smallest, the Principality of Monaco, being nearly four times as big. There are only about 825 citizens of Vatican City, which also controls the Lateran Palace and the Castel Gandolfo, along with various other churches, seminaries, and buildings which are outside its boundaries.

The Vatican prints its own euros, stamps, passports, and license plates. It has its own flag and anthem, but no taxation. Revenue is collected from admission to the Vatican museums, donations, and the sale of stamps and souvenirs. Italian is the official language of Vatican City, formally called Stato della Città del Vaticano.

The most notable difference is that the Pope is not recognized as the ruler of Vatican City under international law. The Catholic Church itself holds ruling authority over Vatican City, and the Pope, his ministers, and the Bishop of Rome hold authority based on their roles in the Roman Catholic Church.

Do You Need a Passport to Visit Vatican City in Italy?

In order to visit Vatican City, you will not need to produce a passport or go through customs at the border. However, you will need to carry some form of state-issued ID or your passport in order to enter certain buildings or if asked to show ID by an Italian or Vatican City official.

Can I Become a Citizen of Vatican City?

These facts about the famous landmarks and history of Vatican City might enhance your appreciation for this ancient and vibrant city-state: 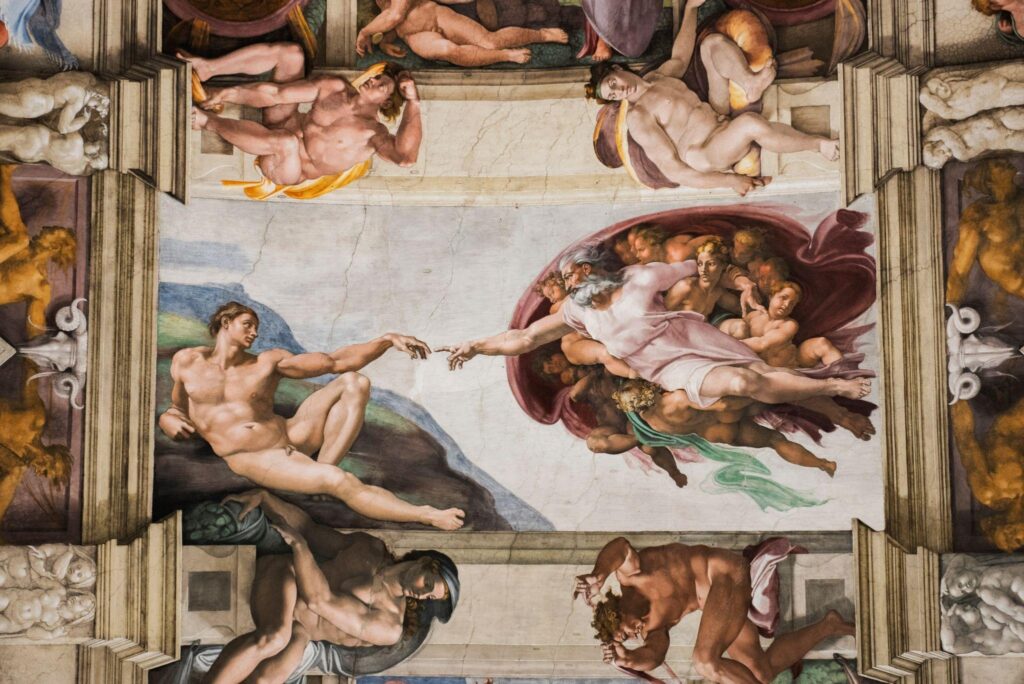 You can take the train or the subway to within a few blocks of Vatican City. Visitors are encouraged to dress modestly and be respectful of the religious sites within its walls. If you are planning a visit, you may want to:

Citizens of Italy can travel to the historic and artistic center of Vatican City and enjoy all the benefits of being an EU citizen. If you have an Italian ancestor who immigrated to the United States, you might qualify to become a dual Italian citizen and claim these benefits of your birthright.

To find out more about becoming a citizen of Italy or what is involved in applying for dual Italian citizenship, contact the Italian American Citizenship Assistance Program to get started. We can help with tracking down immigration records and translating important documents into Italian and guide you through the application process.

Become more than a tourist and visit Italy or any EU country with your Italian passport and citizenship as often and for as long as you would like. Reaching back into your personal history and building new memories as you explore the land of your heritage is a personal journey, but you can take the first step today with help from the Italian American Citizenship Assistance Program.

The Pantheon: What You Should Know

6 of the Best Places to Live in Italy