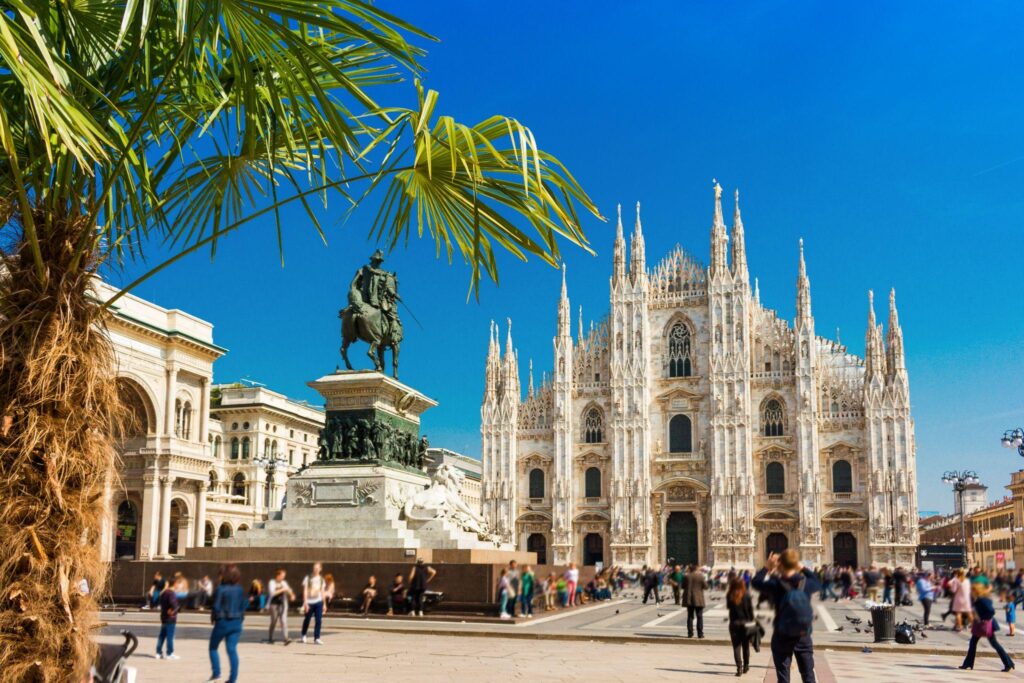 Milan, the fashion capital of Rome, has a ton to offer visitors and new residents alike. With its unique food, breath-taking views, and culture you won’t find anywhere else in the world, it’s no wonder that many new immigrants of Italy choose to settle here.

Whether you’ve been considering visiting or a whole move to Italy, here are some fun facts about living in Milan that may make you think twice about settling anywhere else.

1. The Milan Cathedral Is the 3rd Largest Catholic Church in Europe

Europe is home to many incredible Catholic churches and cathedrals, and Italy boasts some of the most impressive structures of them all. Perhaps the most awe-inspiring is the famous Milan Cathedral. Construction began in the 14th century and wasn’t finished until 1965, meaning it took more than 500 years for the cathedral to be considered complete, and it is now the 3rd largest cathedral in the whole of Europe.

With a capacity of 40,000, people travel from far and wide just to see this symbol of Milan.

One of the most interesting facts about Milan is also about its cathedral complex, known as the Duomo. There are more than 3,400 statues within it, meaning that even if you don’t enter the main building, there’s plenty of incredible architecture to see.

3. The Pirelli Tower Is the First Skyscraper in Italy

From 1958 to 1955, the Pirelli Tower stood as the tallest building in Italy and was its first skyscraper. While many countries, such as the USA, gravitated quickly toward the skyscraper structure, most European countries preferred other models of building.

The Pirelli Tower even inspired the Metlife building in New York.

4. The City Is Home to the Largest Number of Leonardo da Vinci’s Works

The artist lived in Milan from 1482 to 1499, creating masterpieces like The Last Supper. Today, it’s the place where most of his original works can be seen. During his 17 years in Milan, he was commissioned various times and created a number of paintings, although The Last Supper is perhaps the most famous of them all.

5. It’s the Fashion Capital of the World

One of the most well-known things about Milan is that, every year, it holds fashion week and has long-since been considered the fashion capital of the world.

Fashion week is held twice a year, alongside Paris and London.

People flock from all corners of the globe to see the shows that are put on display. During the COVID-19 pandemic in 2020, the event even went virtual to ensure they could keep going. It has shows that are open to the public and some that are industry-only, and it is held in high esteem by fashion fans and experts alike.

Although Giuseppe Verdi is a household name for music fans these days, it wasn’t always the case. He applied to the Milan Conservatory at the age of 18 and was told he was “musically inept.” Some sources say that his age also played a factor.

He studied privately and went on to become the most influential composer in Italy. 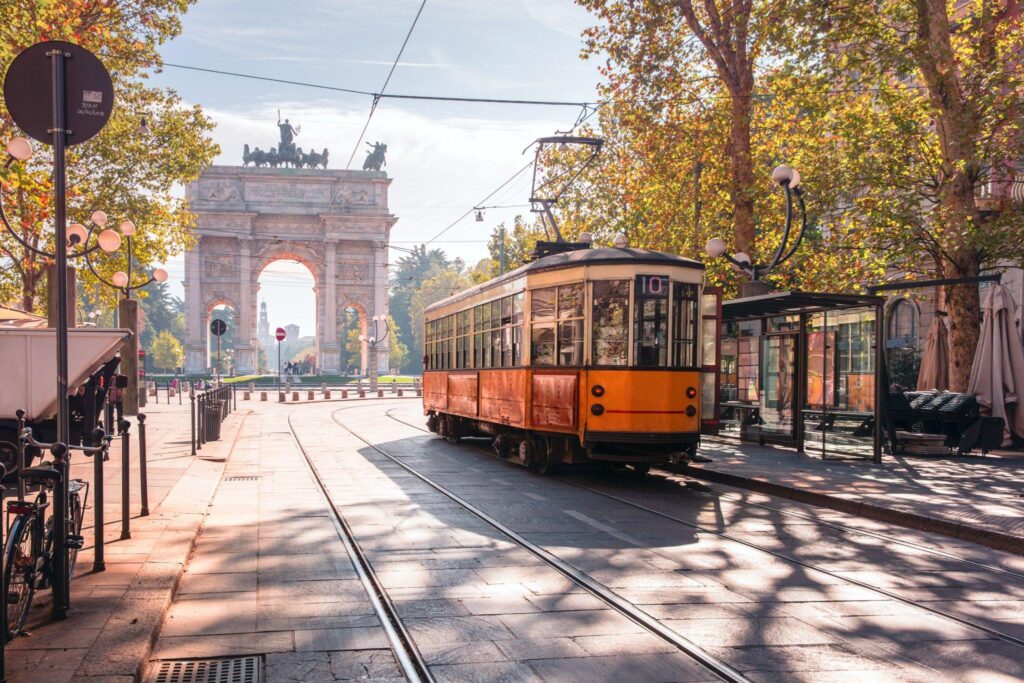 7. Milan Was Spared the Plague

In the 14th century, Milan miraculously escaped the Plague. Its people were mostly unscathed, with the infected numbers being very low. Unfortunately, during the 17th century, however, the city was ravaged by the Black Death.

It happened during 1629-1631 and would later be referred to as the Great Plague of Milan.

Perhaps the most important fact about Milan is when and how it was founded. The Celts discovered this city in 600 BC.

The first name of the city was Mediolanon, which is the Celtic word for “in the middle of the plain.” It would only later become known as Milan.

If you’ve been thinking about moving to Italy, these fun facts about Milan should help you make a decision as to where you want to be. While there are many amazing cities and rural areas alike in Italy, Milan is rich with history and culture, and you can’t go wrong if you choose it to be your home.

Need our help getting there? Head over to ITAMCAP today to apply for your Italian citizenship!